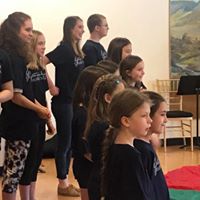 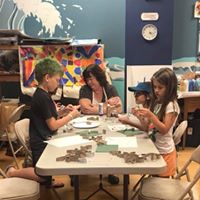 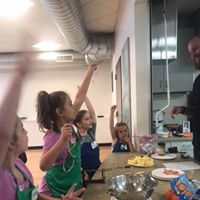 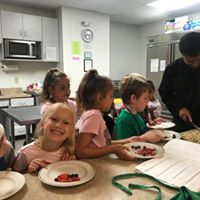 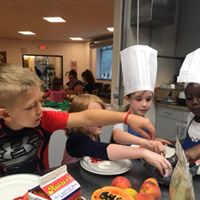 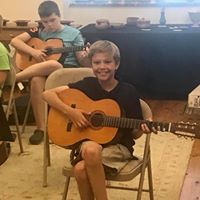 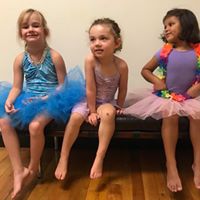 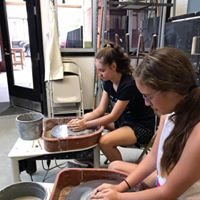 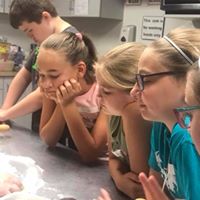 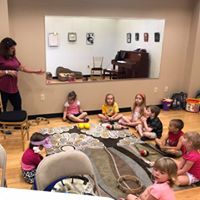 ARTIST STATEMENT
Now in its 28th year, The Buzz Jones Big Band is dedicated to performing the re-orchestrated masterpieces of the Great American Songbook, swing standards of Basie & Ellington, blues of all genres, Latin jazz, and fusion. The band has over 200 performances to its credit — jazz festivals, conventions, college campuses, ballroom dances, and summer park concert series. The BJBB has toured Europe three times since 1995 with performances at the Montreux and North Sea International Jazz Festivals and concerts in Belgium, Germany, France, Holland, and Switzerland. The BJBB recorded a studio compact disc titled “Millennium Swing” in 2000 to celebrate its 20th anniversary and June 2006 recorded a live CD “What’s Up In The Attic?” with numerous guest artists including Denis DiBlasio and George Rabbai. The sextet has performed and taught workshops in Germany on two tours as well as playing concerts regionally.

Vocalist Cathy Chemi is one of the most outstanding interpreters of American popular song in the mid Atlantic States. In Las Vegas, she shared the stage with Alan King and legendary jazz pianist Earl “Fatha” Hines. Cathy joined the Harry James Orchestra as featured vocalist in the late ’60s and toured the U.S. and the Europe with performances at London’s Royal Festival Hall and the Hollywood Palladium.