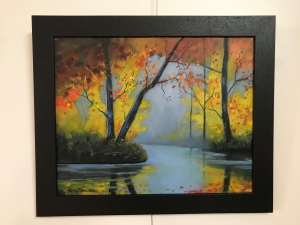 “Diversity” is a key word in describing James Rowland’s life and artwork. Originally trained as a commercial and graphic artist, James established a studio in his home in central Pennsylvania in 2016 and began immersing himself in the world of “Fine Art.” He is a self-taught and prolific artist painting in acrylic and now mostly oil. He was greatly influenced by his uncle, artist Frank Rowland and the late great Frank Frazetta. His work shows great diversity, painting everything from landscapes, bold abstracts, still life, fantasy and more. Using many of the old-world  Masters’ techniques, he is skilled in en plein air, impasto and palette knife painting. He has been a member of the Art Association of Harrisburg, PA since 2017 and has recently won First Prize for his palette knife painting entitled “Table for One” which he received at The Art Center in Mechanicsburg, PA juried 2019 exhibition. 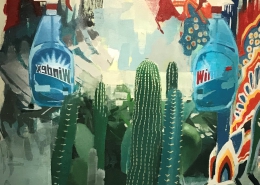 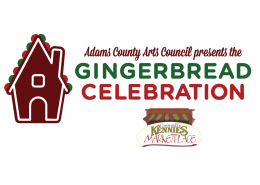 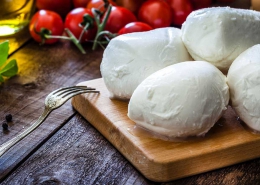 Thursday, November 5
In the Reception Hall and Studio

In the Gallery
Scroll to top