You are here: Home / What’s in the Gallery? / Learn Raku Pottery 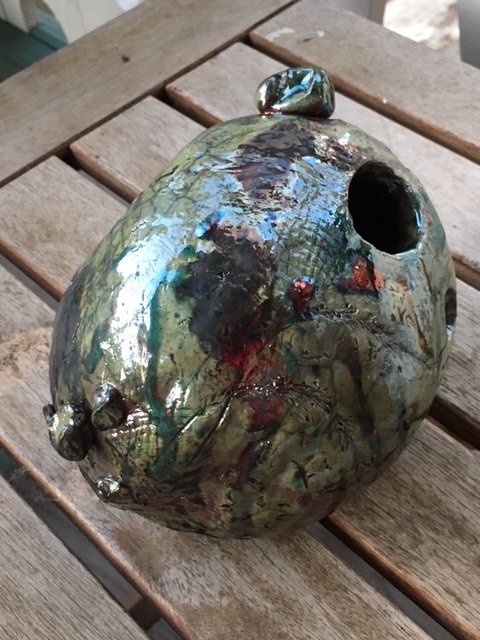 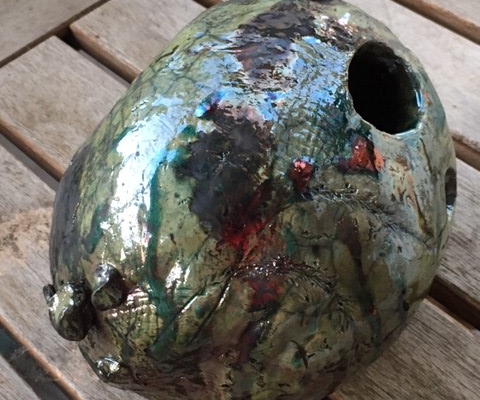 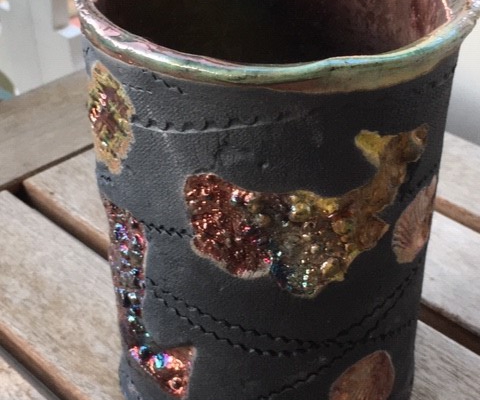 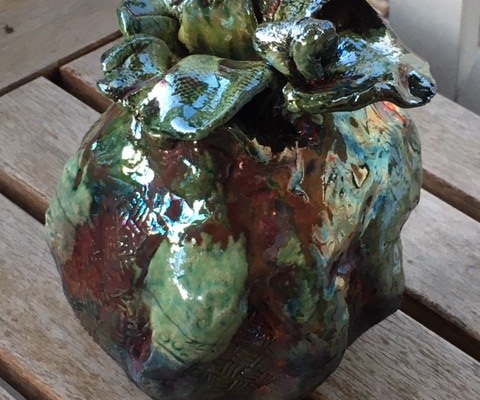 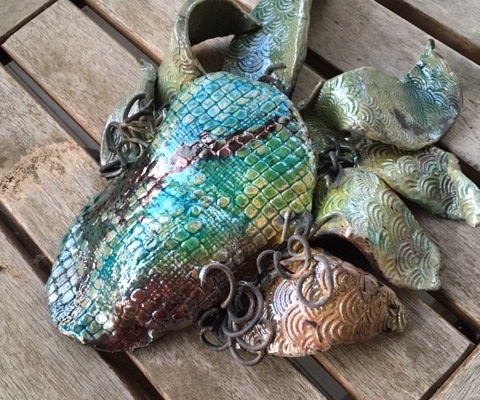 The word “raku” means “happiness in the accident.” Raku is a low-firing technique, originally created for the Korean tea ceremony and later found in 16th century Japan, where pottery is removed from the kiln while still at bright red heat. In this class, you’ll create six pieces at the ACAC and raku fire at Jack’s studio. You are welcome to be on hand when Jack raku fires your work in his special raku pit; a process you don’t want to miss. 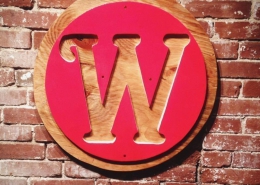 Join Waldos and Co. in their Facebook live videos! 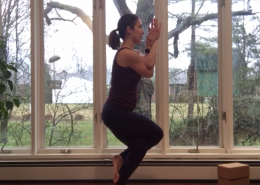 Bring some balance to your day with Aurora 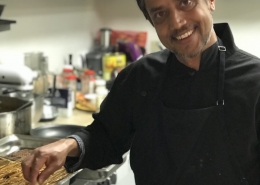 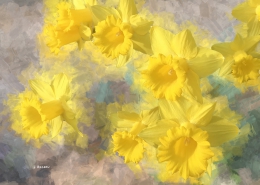 The Absolute Beginner’s Guide to Oil Painting
Scroll to top